We’ve been exploring best practices in co-creation over the last few months as input to the overall GoNano process design. In the brief video portraits below, the people behind five noteworthy initiatives (listed in no particular order of importance) explain what the project was about, what the main results were, and what recommendations may be derived from it for organising co-creation. The video interviews complement a broader survey of best practices by way of a literature survey and in-depth interviews with co-creation practitioners and researchers across Europe.

Frank Kresin – Making Sense EU
Our first example comes from a research institute: Frank Kresin, Managing Director of the Design Lab at the University of Twente, introduces the Science2Design4Society methodology and highlights the EU project Making Sense EU, a two-year project which helped citizens to use academic technologies to make sense of their own environments. Using low-cost, open source technologies, Making Sense EU empowered citizens to discuss methodologies, devise data collection strategies for measuring air pollution, water quality or sound pollution, and interpret the results. It’s a win-win project: scientists can use the datasets for their research, and citizens acquire tools to understand their environment and take appropriate action. The Making Sense team have recently published the Citizen Sensing tookit, a blueprint to facilitate community-driven data collection.

The second best practice comes from industry: Elise Kissling, Director of the Creator Space frontend innovation program at BASF, reports on Creator Space, a co-creation project aiming to foster open innovation within the company. It brings together stakeholders with varying experience from within and outside of the company to develop concrete, challenge-based business outcomes. Originally developed as a one-time initiative to celebrate the 150th anniversary of BASF, the Creator Space now forms an integral part of the company’s approach to innovation.

Francois Jégou – Vision Lines 20
Our third example comprises two projects on citizen engagement. François Jégou, Director of Strategic Design Scenarios (SDS) reports on the EU project NANOPLAT and the Vision Lines 20 project. The NANOPLAT project aimed to empower citizens to participate in the debate on the future of nanotechnologies on an equal footing with scientists. Taking a design-perspective, concrete visualisations of nanotechnology products were used as boundary objects between ‘lay’ and scientific expertise.

The fourth project comes from the world of policy making: Leonie Vestering, member of the Provincial Council of Flevoland in The Netherlands and co-organiser of the first Flevotop, reports on the Flevotop, the first provincial civic summit in the Netherlands. The Flevotop aimed to foster closer collaboration between policy makers of the province and the residents of Flevoland. The residents of Flevoland were invited to share their views on societal challenges such as sustainable energy, circular economy, regional development and sustainable agriculture.

Markus Schmid – CarbonKiller
Our final best practice comes from civil society: Markus Schmid, campaign leader for WISE (World Information Service on Energy, an environmental organisation in Amsterdam working in the field of energy), reports on the CarbonKiller project. CarbonKiller enables citizens to buy emission rights in the European Emission Trading Scheme (ETS), a CO2 trading system of the European Union designed to lower carbon emissions and destroy them. The idea is to speed up the reduction of the total number of CO2 emission rights in the system. CarbonKiller aims to ‘buy out the bubble’ – it’s about taking the air out of the system. 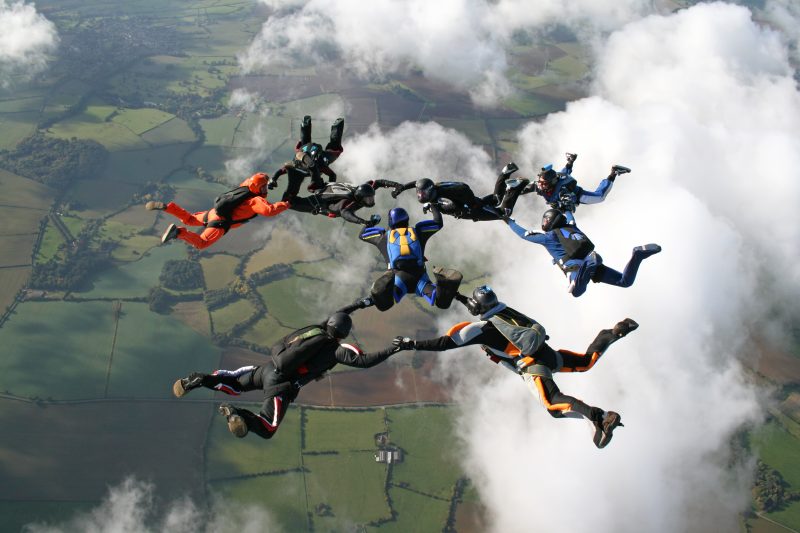