Home » Deliverables » D4.3- Evaluation report on the outcomes of the Mobilisation and Mutual Learning platform*

This report describes the evaluation and learnings from post-measurements of the GoNano co-creation process. 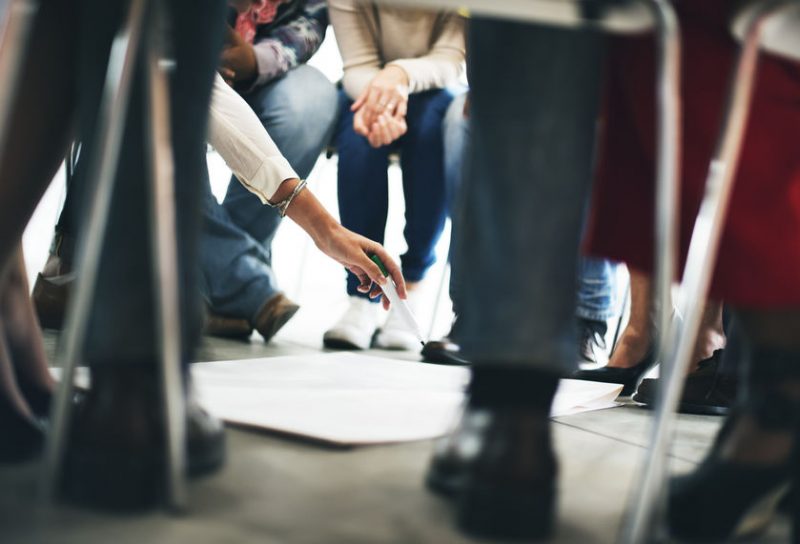 Post measurements were conducted and consisted of short survey questionnaires after each GoNano co-creation activity as well as follow-up interviews with different kinds of stakeholders after all co-creation activities were completed.

Early and continuous engagement of all stakeholders was secured by the iterative process of each co-creation activity (citizen workshop, two stakeholder workshops and the online consultation). Overall, the post-measurements indicated that both citizens and other stakeholders agreed that bringing their perspectives together adds value and insights in what is important to consider when developing nanotechnology applications in the areas of food, health and energy.

Co-creation of knowledge within a responsive R&I system was acknowledged by citizens. They valued the co-creation process where they were asked to provide their views. In addition, stakeholders valued the insights from citizens although not all believed in citizens being able to contribute at an equal level. The stakeholders indicated that co-creation contributes to the acceptability of nanotechnology innovations and leads to an increased understanding of other stakeholders’ perspectives on nanotechnology and product development. However, they were not convinced whether the co-creation could lead to concrete product development.

The quantitative data showed that a large majority of citizens thought their knowledge and understanding of nanotechnology had increased, and they evaluated nanotechnology applications mainly as positive. Their trust in researchers was high. Stakeholders saw the benefits of getting to know each other and learning from each other’s perspectives. In particular, they valued getting new insights and making new contacts. In all, the findings support that the activities contributed to enhanced public understanding of nanotechnology, trust and mutual understanding between citizens, and public and private institutions.

The findings supported that the GoNano co-creation activities contributed to enhanced public understanding of nanotechnology, trust and mutual understanding between citizens, and public and private institutions. Learnings are that co-creation activities, as set up in the GoNano project, are fruitful ways of getting to know considerations from different types of stakeholders and listening to suggestions from citizens. The data also provided a more nuanced understanding of what co-creation entails and provided more context for the perspectives of both citizens and other stakeholders regarding such activities.

That said, also some criticism was raised. In the interviews, stakeholders were most critical about the ‘creation’ part. They thought the co-creation process led to interesting, and sometimes, novel ideas and generated awareness for specific applications of nanotechnology. However, at the same time, the process often remained in the conceptualization phase and did not lead to, for example, prototyping or implementation, while the stakeholders thought that should or could also be part of a co-creation process. They suggested organising a process with different stakeholders in which the implementation of ideas will be central as a follow-up activity. Nevertheless, a number of stakeholders mentioned undertaking specific actions after the co-creation workshops, including: setting up new partnerships, exploring funding opportunities for further product development, giving a presentation at the organization of one of the participants, further exploring one of the topics discussed at the workshop.

Read the full report D4.3 -Evaluation report on the outcomes of the MML platform