Dutch citizens about the future of nanotechnology in health 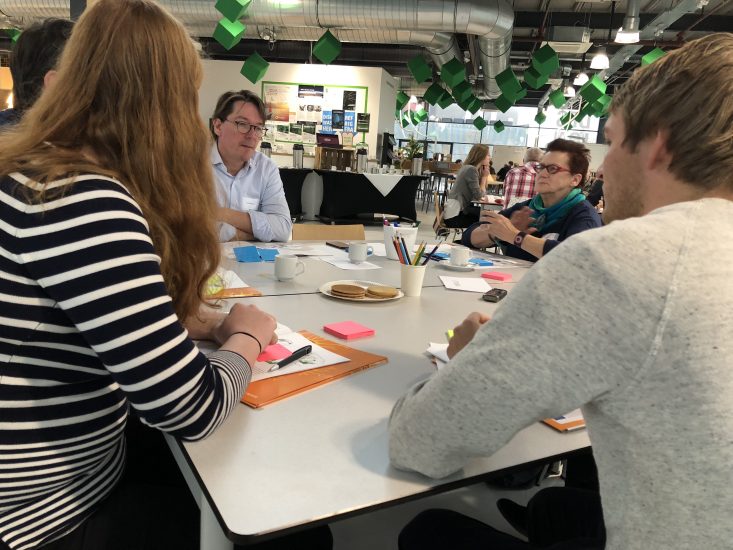 On a Saturday morning in November, 50 citizens invited from all over the Netherlands came to the Designlab at the University of Twente to discuss the future of nanotechnology in healthcare. They were eager to give their views on how a desirable healthcare system using nanotechnologies can look like in the future. How will it be to live with a nanochip implanted in your body that continuously measures blood values and can detect anomalies? Can home health tests replace the general practitioner, and will this be an improvement of the current system? 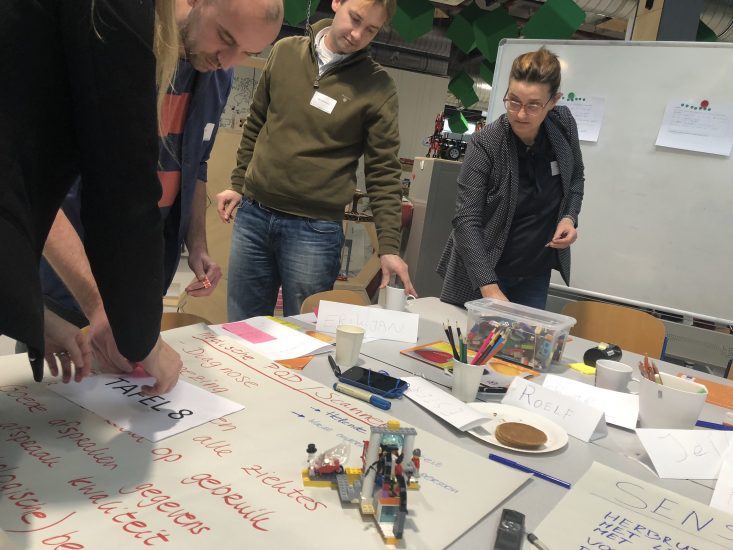 A similar citizen consultation event was organized in the Czech Republic about food, and in Spain about energy. The aim of the consultation is to detect values and concerns of citizens regarding the development and implementation of nanotechnology in healthcare. In smaller groups, participants reflected upon different future scenarios of nanotechnology, to design their ideal technology, and to formulate specific messages for relevant stakeholders.

Three scenarios were used to guide discussions about the use of nanotechnology in healthcare of the future. Expert interviews provided input for these three scenarios, which included monitoring devices for health, early-diagnostic devices, and regenerative medicines. Most participants of the citizen consultation saw quite some potential in the scenarios, as they believed that the technologies mentioned in the scenarios could enable prevention of various diseases, such as cancer, could improve treatment of diseases such as diabetes, and unburden patients. 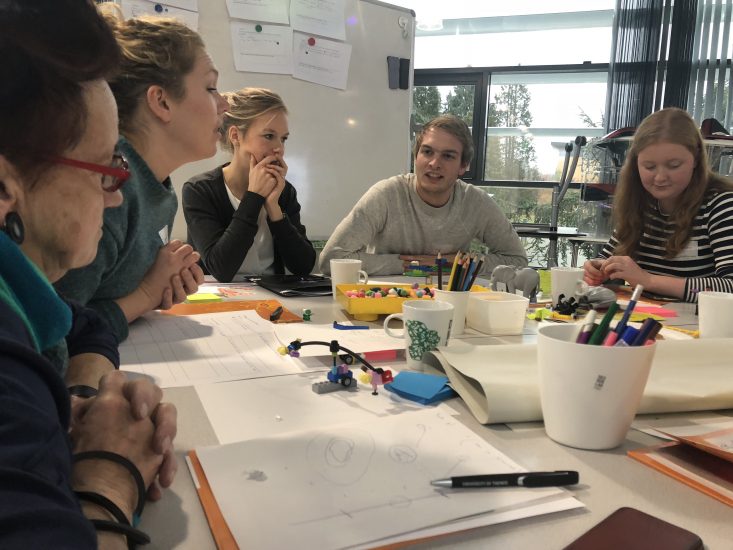 Participants also mentioned a number of wishes and concerns to take into account when further developing nanotechnology in health. These wishes and concerns relate to safe and sustainable development of nanotechnology, accessibility and autonomy, reliability and interpretation of data, and finally, privacy and security of data. The citizens often emphasized that healthcare technologies should always be developed with the aim of improving people’s wellbeing: with focus on technology pull, rather than technology push. Furthermore, participants were worried that some technologies could potentially lead to a polarization in society. For instance, religious people might oppose regenerative medicines, as they might oppose vaccinations or gene-technology; for some technologies digital skills are needed, and not everyone might have these skills. Many participants also posed concerns regarding the data obtained by monitoring and diagnostic devices. They did not feel assured that these will be stored in a secure way, nor that they will own the data. A couple of times, a comparison with the – in the Netherlands controversial – electronic patient file was made.

Both the participants and organizers regarded the citizen consultation as a huge success. Interesting and novel insights came forward. The insights will be used to organize workshops with stakeholders from research institutes, companies, civil society organizations and government in February and March 2019. 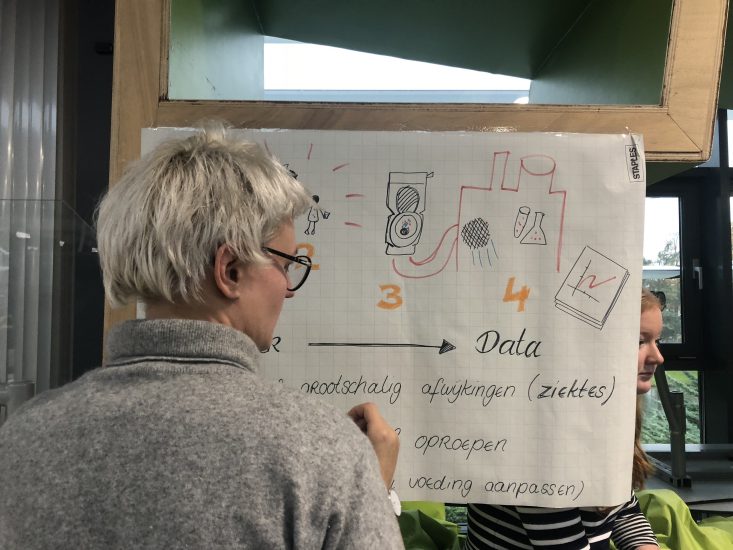 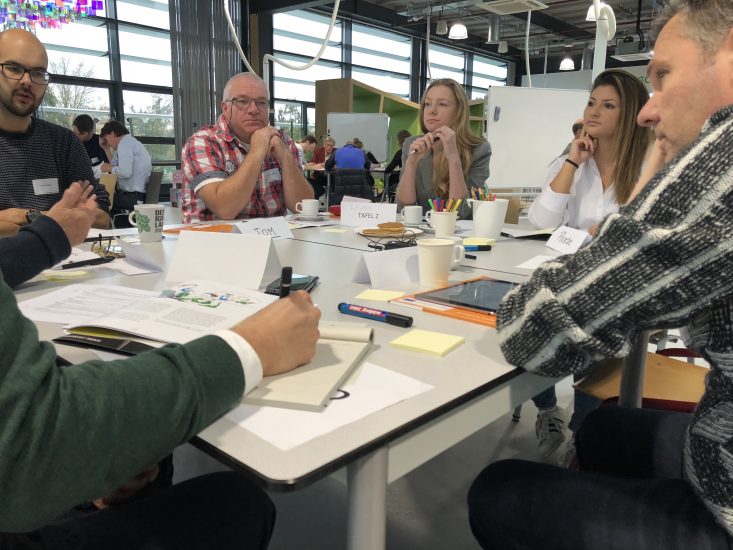