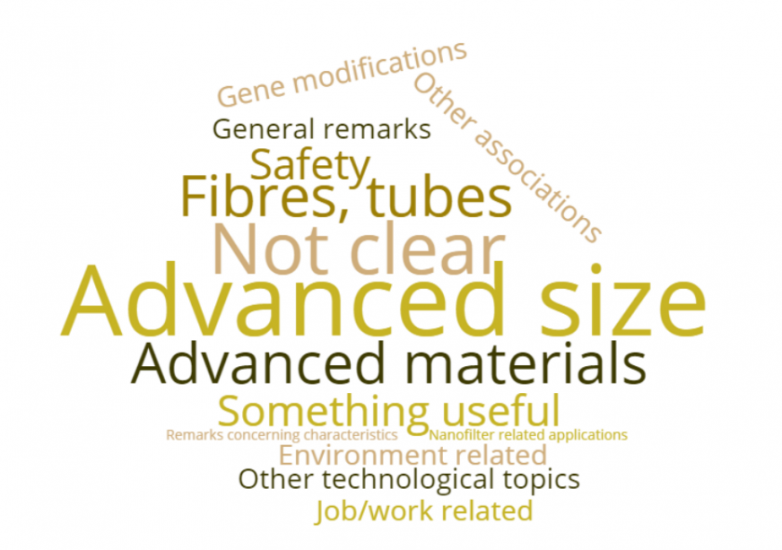 During summer 2019, nearly 900 participants from five European countries answered GoNano online questionnaire, which aimed to find out more about people´s understanding of nanotechnology and its application areas in Food, Energy and Health.

The Czech respondents were the most specific ones, when it comes to their representation of various shapes of nanotechnology – they often understood nanotubes and nanofibers as the main “design” of nanomaterials (13 %).

When asking respondents about the sentiment they express when talking about nanotechnology, only about 8 % of all participants tend to connect it with something rather or completely negative. About 38 % of people tend not to be positive nor negative about it, and the majority, about 55 %, of respondents tend to think moderately positive or positive about the technology. 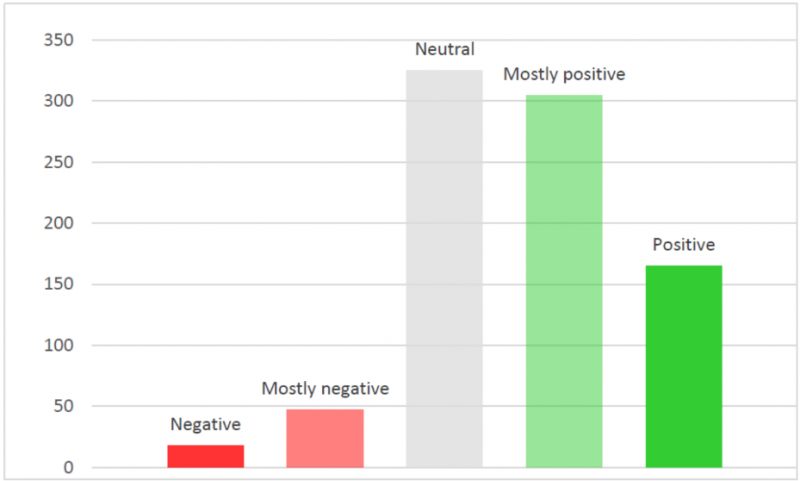 In Energy applications, respondents put special emphasis on renewable resources and sustainable development as the main needs or values that the future developers of the technology should bear in mind. When it comes to Health and Food applications, both topics are being dominated by respondents´ concerns about safety. In the case of Food, this was further supported by the need for standardization and an effective control system for food products. In the Health application, safety concerns were supported by the well-being of customers.

Safety concerns were also connected to the desirability of specific product suggestions in general. The 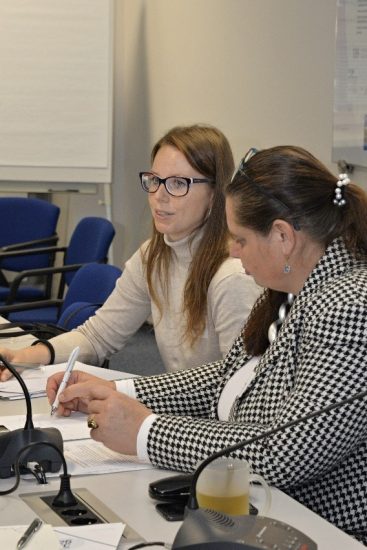 more desirable product, the less safety concerns respondents would have. Interestingly, the least safe and the least desirable product of all fifteen ideas from the three application areas was “A food that contains a balanced mix of nutrients”. Interestingly, the balanced super-food suggestion was voted the most popular idea at the citizen workshop during the October 2018. Curiously the second most unsafe idea in Food application area became the “Analytical methods for the detection of nanoparticles in Food”. In other words, what was meant to be the solution for many concerns about the safety of nano in Food, was perceived as unsafe itself.

In the Health application, also quite curiously and contrary to expectations, privacy and safety of the data used was perceived the least important of all the needs and values. In addition, of all the three application areas, the Health ones were the most desirable with the “Improvement of diagnoses of cancer through monitoring proteins” and “Early diagnostics devices for diabetes” being the most favoured of all the ideas.

To conclude, although respondents in general tend to perceive nanotechnology in a positive way, they hold some safety concerns connected to food and health applications. This is especially stressed by the concerns that were expressed both for the possible nano-food products and interestingly to the solution on how to guarantee their safety as well. However, concerns seem to be outweighed when the benefits are apparent – especially in case of such diseases as cancer or diabetes.