In recent years it is largely discussed that developments in science and technology do not take place independently from the society. As a response a wide range of projects has been initiated to assess nanotechnology, measuring the effects of nanoparticles on human and environmental health and exploring possible future scenarios with citizens and stakeholders. Especially the political and societal dimentions of nanotechnology are gaining importance the more nanotechnology enters the publics market (Hullmann et al,2008)

On European level, governance of nanotechnology is discussed in many ways. The European Commission has funded a wide range of projects on public engagement and dialogue, both within the Science in Society programme and as part of the NM(B)P programme. Projects within the NMP programme focused more on education and communication (such as NANODIALOGUE, NANOYOU, NANOTOTOUCH and TIMEFORNANO), while those within the Science in Society programme (such as NANOCODE, FRAMING NANO, NANOCAP, NANOPLAT and DEEPEN) have tended to concentrate more on deliberation, dialogue and capacity building.

Each scenario plays with how human, societal and cultural dynamics influence the way technologies could become integrated into people’s lives. Try it out for yourself; the booklet, video clips and posters open up the scenarios for discussions by depicting the vision of technology and the associated societal, cultural and value questions. 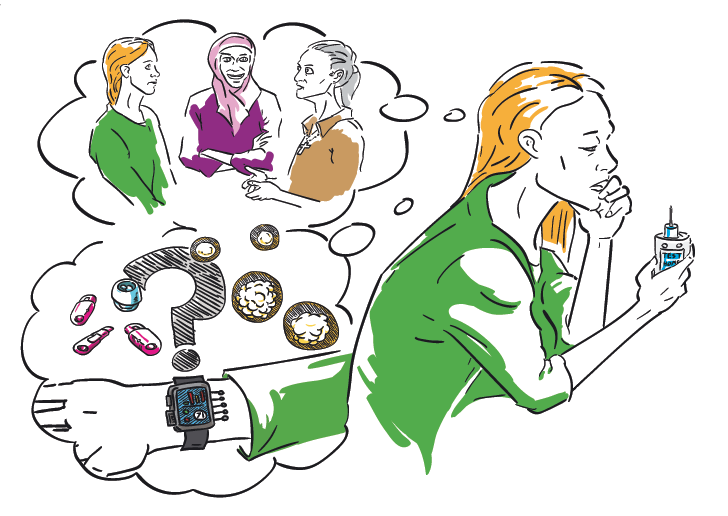 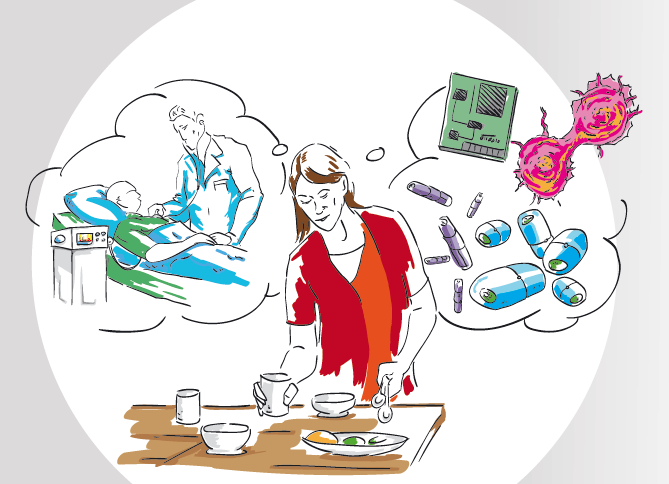 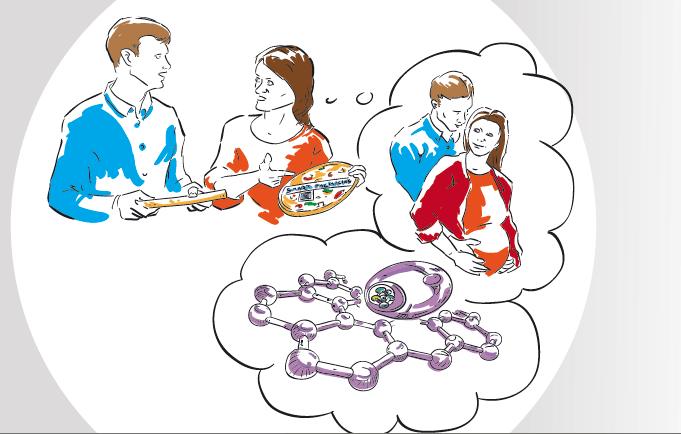 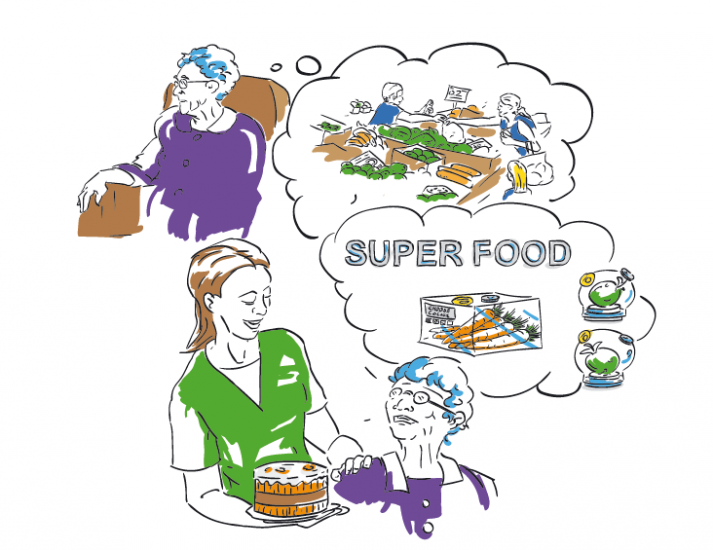 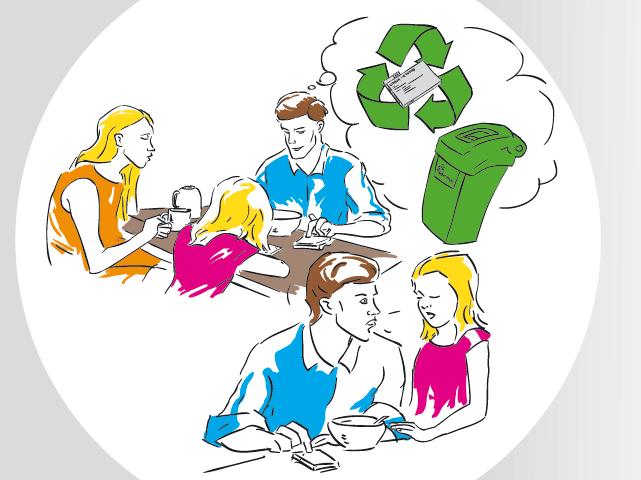 A malfunction in the system (video clip) 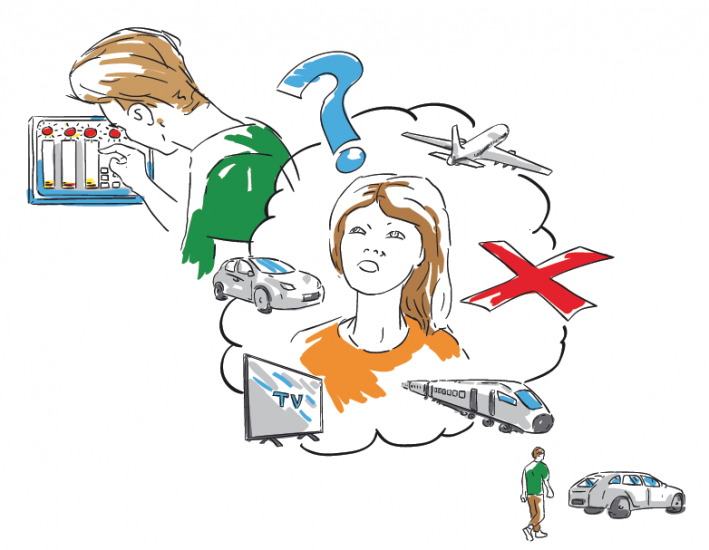 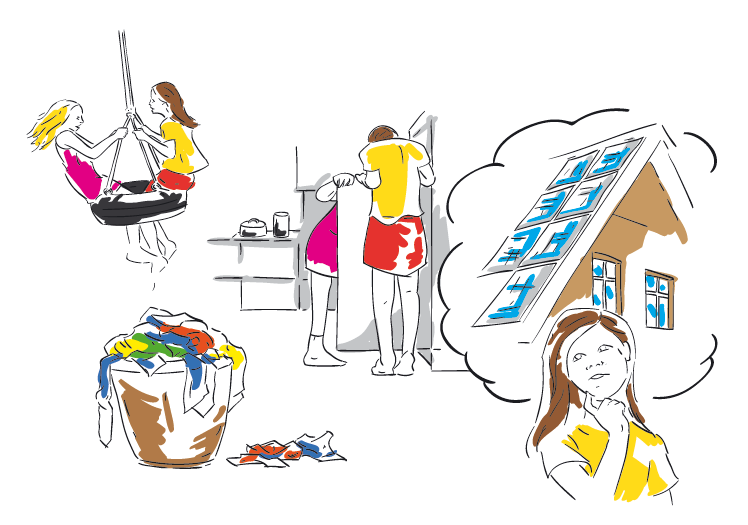 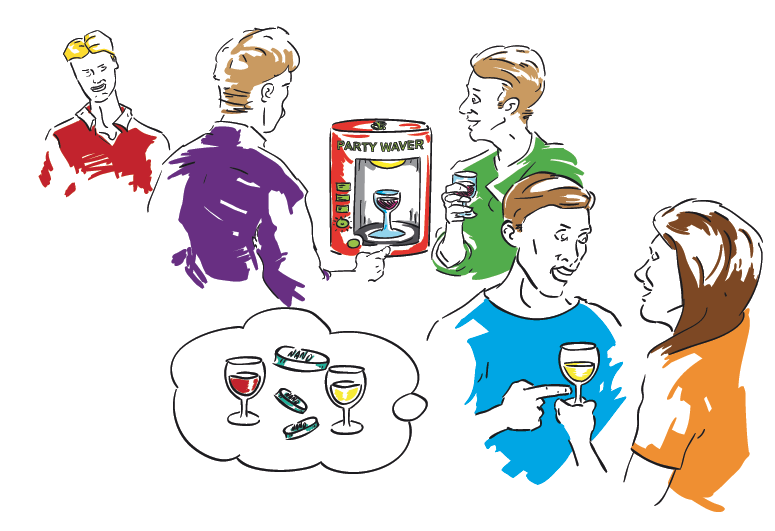