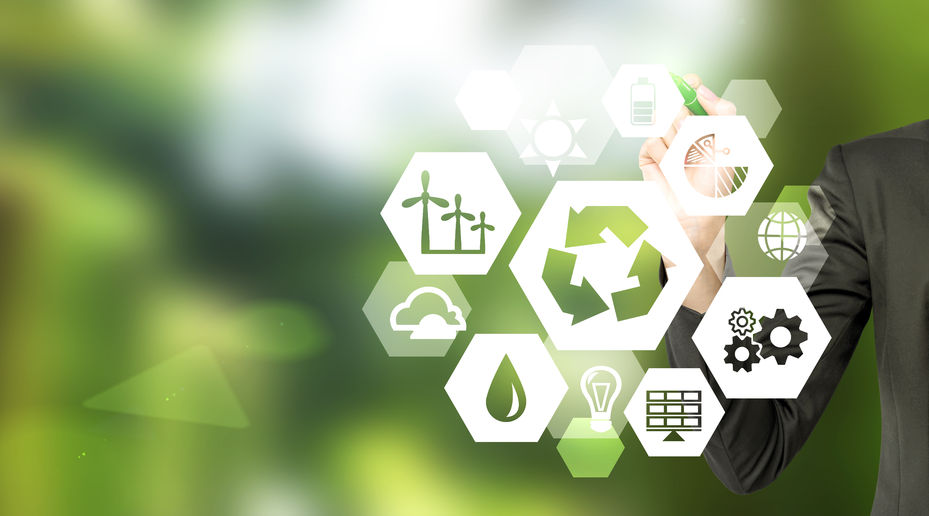 The aim of the GoNano project is to promote responsiveness in research and innovation on nanotechnologies through societal engagement. In order to highlight the potential applications with significant impact on society and issues relevant to discuss in public debates, stakeholders in R&I were interviewed. The specific issues related to the energy sector can be divided into the categories depicted below. These do not contain all issues but do give a good idea of the scope of the problems in applying nanotechnology.

Safety and security
The potential health and environmental issues of nanotechnologies are not known yet, stakeholders stressed that especially the long-term degradation of nanomaterials should be studied in-depth. Second, the use of devices using the “Internet of Things” are very susceptible to cyber-attacks in the eyes of the stakeholders. They think it can be a real danger, especially if the devices are in critical systems, including energy supply.

Regulatory aspects
Stakeholders consider the current regulations in the energy sector as strict and adapting too slow to technological advances. Which they consider results in the promotion of fossil fuels while ignoring sustainability aspects. Additionally, new regulations will have to be made in the production processes of new materials. Stakeholders would like the regulations to also focus on the operator’s exposure to the degradation products of the nano-materials.

Ethical/societal issues
Stakeholders would like to make sure that access to energy production will be equally in equity and distribution. This includes potential social impacts in use of large-scale systems versus smaller distributed power generation or renewable sources. They think that this will result in issues of costs, access, reliability and efficiency of systems, which could influence the social impact of the solutions on both individuals and society. As the energy systems are changing, the stakeholders think that there also will be geopolitical effects due to a reduction in fossil fuel consumption and changes in employment distribution.

“Stakeholders will be interested in anything that will make money or save them money. Stakeholders should also discuss how to address the “unknown” aspect of the safety of nanotechnology. What processes need to be followed to avoid hazards or pollution when scaling-up nanotechnologies. Micro plastics is a good example of what we want to avoid with nanotechnology; ten years ago, only the benefits of plastics/micro plastics were considered and only now are we trying to resolve the issues with the unforeseen (ignored) pollution.” [R&I network]