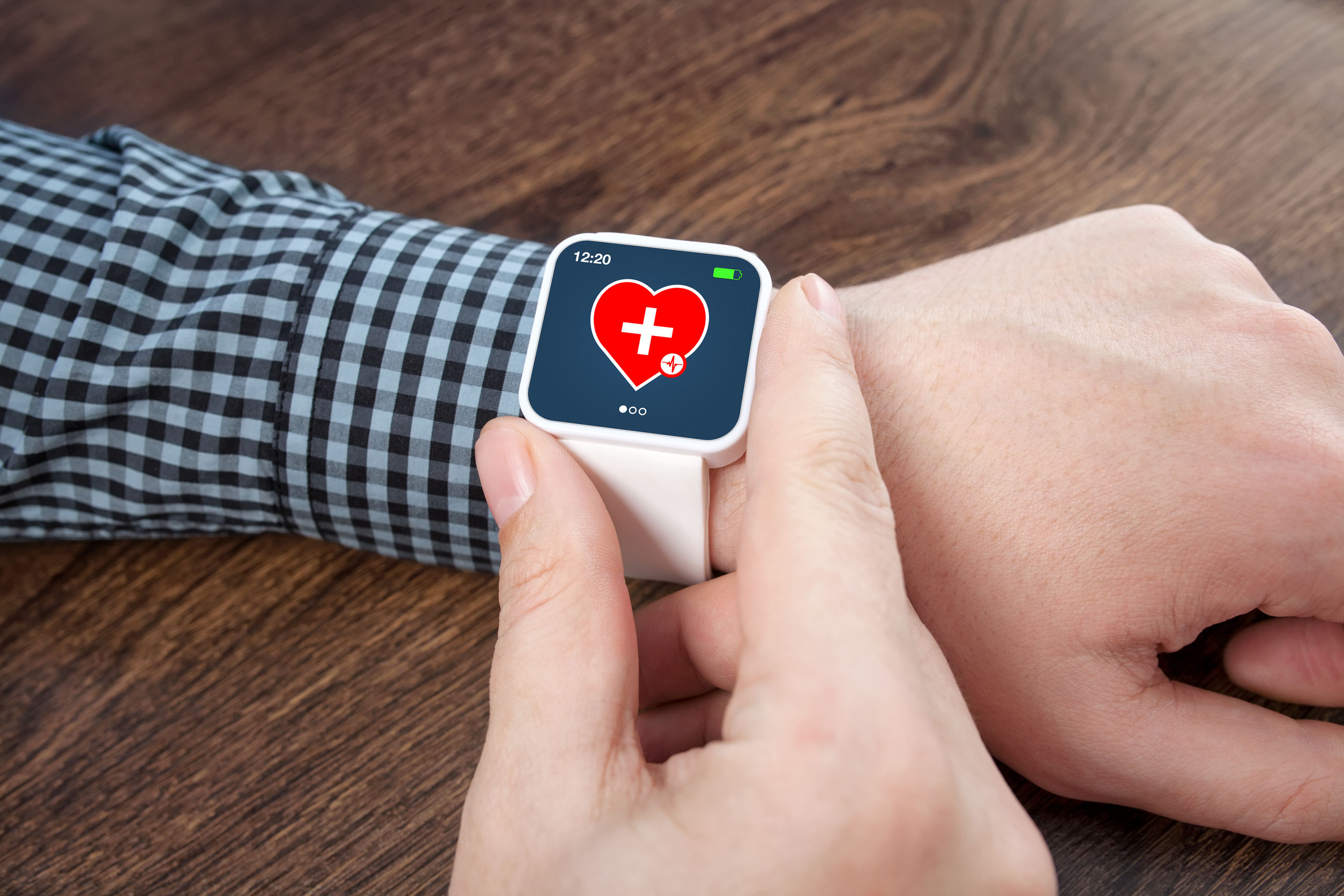 “The interesting question in the debate about nanotechnology is about trust and acceptance on a societal level. You do not want to get a polarized debate on nanotechnology, between believers and non‐believers. […] within the medical area these types of polarized discussions are less apparent as people have a much higher acceptance when the innovation can actually help them. So, there is a totally different risk perception on the same technology.” [Policy]

The GoNano project aims to include public values and concerns in the early stages of innovation. In order to get a grasp on issues which might emerge during the organized workshops, several stakeholders all around Europe were interviewed. Most of the issues that came up were related to the areas of communication, regulatory and safety aspects in the development of possible products.

Regulation and regulatory preparedness
The Interviews revealed that the regulatory frameworks are developed too slowly, in their eyes, in comparison with the technological advancements. For instance, when new a medication is designed it has to be tested extensively on multiple patients, however in the case of personalized medicine that is not possible as it is tuned to the specific patient and will not work for others. The solution, in the eyes of the interviewees, calls for a regulatory framework covering the aspects of ”safe by design” products.

Safety
Another aspect which arose from the interviews is the standardization of risk assessment and safety testing of nanomaterials. An improvement has to be made regarding the reliability and validity of the current toxicity testing methods, in the stakeholder opinion. Second, they indicated that the debate on safety and guidelines is mostly expert oriented which lacks the discussion of societal issues.

Communication
The communication around nanotechnology has to be set-out strategically. As stakeholders indicated that the negative effects of a single nanomaterial, when not clearly communicated, could influence the reputation of nanotechnology as a whole. Next to that, They said that the people who will do the communicating have to be chosen carefully as policymakers and investors do not have sufficient knowledge about the innovations.

“In the future we don’t even need doctors to analyse the results, but people can do this in their homes. […] Therefore, we need to radically revise our healthcare system. In the future people need to be able to measure and have insights in their health, without necessarily going to the doctor. Hopefully with having insights in these measures people will also change their behavior.” [R&I private]