What do the Czech citizens think about Nanotechnologies and Food 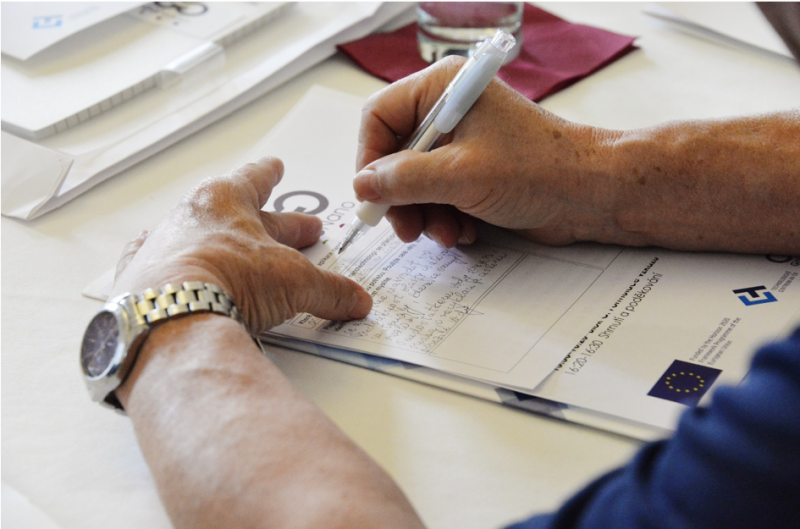 It is a moody autumn Saturday morning, participants slowly enter the historic building of the Academy of Sciences, where the first Czech citizens´ consultation about nanotechnology and its impacts is being held under the work frame of the European Horizon 2020 project GoNANO. The lobby welcomes participants with questions such as: “Would the nanotechnologies help with the food waste?“ and “Would the prolonged shelf life reduce the mass of waste?“

The questions aimed to introduce three topics identified by experts reflecting the latest advancements in nanotechnology and food: (1) novel foods, (2) smart food packaging
and (3) nanofilters – the latter two initially seem as the most understandable and promising applications of the three mentioned. After all the cleanness of water – its availability and safety seems essential to a number of participants, as they would elaborate their wishes on the idea quite frequently. Nanofilters would – according to the participants – filter the selected substances in water, such as hormones and medicine residuals. They could also play a major role in the global problems – in areas where water is scarce – e.g. with desalinization of water, decontamination of the soil or cleaning oceans and oil spills. These ideas also seem to reflect the current situation with plastics and especially microplastics being present in water and also food chain (see https://www.healthline.com/nutrition/microplastics).

Safety and effective control is another important topic for all three applications – good and effective control is after the safety of water one of the most frequently mentioned “visions” for the future applications of nanotechnology. The absence of experience and possibility to misuse packages and food enriched by nanotechnology is mentioned. The scepticism is mostly connected to the novel foods, which to many seem as a parallel to genetically modified organisms (GMOs). In general, participants feared the unknown consequences of the modified food –
the disruption of cells, the accumulation of nanoparticles in human organism and food chain. Participants therefore put emphasis on the necessity to set system rules and to condition further development by strict testing. Researchers should therefore play an active role in the process of making and implementation of nanotechnologies. 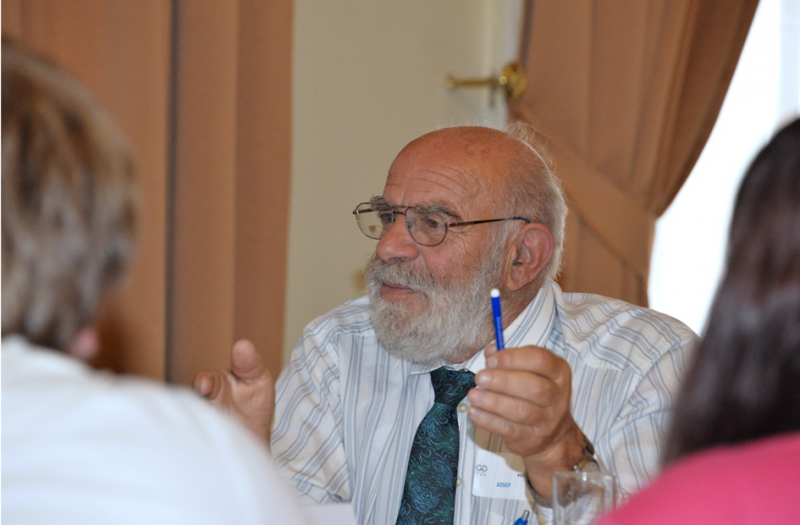 On the other hand, nanotechnologies are perceived as a great opportunity: Smart food packages would be welcomed by some if they would be self and biologically degradable; if they could be recycled, composted or being used for energy production, or if they would replace plastics. Smart packages could e.g. prolong the shelf life and could signalize the possible contamination of the foods or water with bacteria. Nanotechnology could be also used as a substitute to the chemical treatment of foods. Novel foods would also e.g. absorb the harmful substances in organism or they could lead to a better health of the consumers. Some participants further agree, that research
of nanotechnologies should be supported by public funds and authorities should make the incorporation of the new technologies easier.

From the point of view of specific product ideas, one of the most acclaimed in relation to food is „Nanococtail“ – a concentrated product that could saturate its consumer in a while – food that would be non-demanding from the production and waste side; that would be ecological and effective. Nanotechnology is also being mentioned referring to its specific groups of potential customers – top sportsmen and managers, astronauts. The usage of nanotechnologies in food is seen as necessary in cases of critical situations, natural disasters etc. 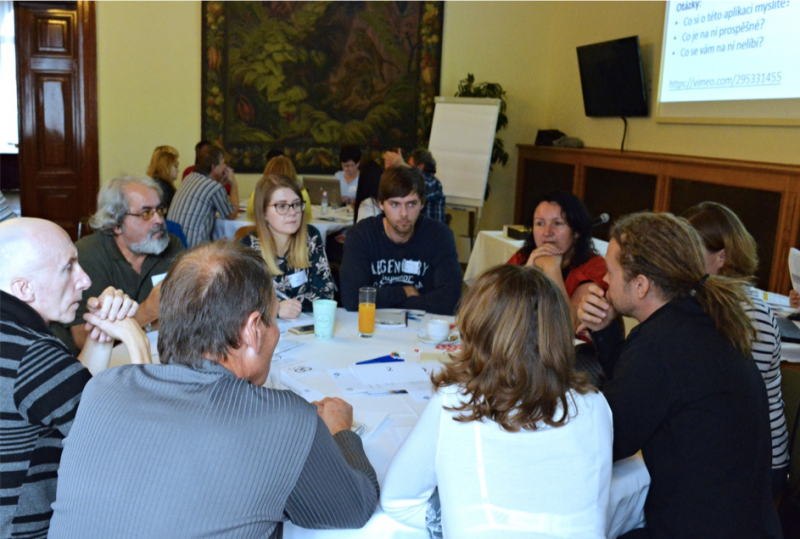 Participants also think that research and companies should be more interconnected. Producers should bear in mind that new and innovated products have to serve consumers and that they should not have negative impact on the living standards and the environment. Politicians and producers should act socially responsible.

However, both specific and broad ideas make it quite clear that nanotechnology cannot solve everything and that a bigger picture is needed to consider: the proliferation of packages should be as limited as possible, food should be consumed near to the place of its origin. Altogether, the first Czech citizens’ consultation on nanotechnology in food came with many interesting outputs that researchers, producers and politicians should take into account. 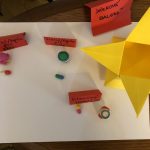 The visualisation represents several drinks in form of a capsule: a “woman-friendly” drink, milk drink and a vitamine drink. 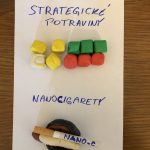 Strategic foods are represented by concentrated foods in cubes. Nanocigarettes. 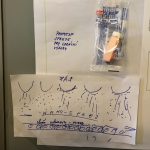 Prototype of the spray for the local food to replace packages. 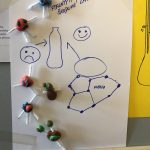 Nanotechnologies stopping unhealthy substances such as phthalates and others. 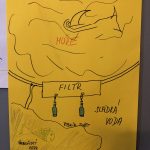 An illustration of the process of filtering and desalinazing ocean water into smaller lakes with “sweet” water. 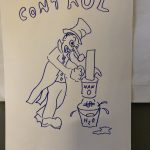 Free illustraion of the process of controlling nanotechnologies in water carried out by an official.